ISF is on the ball with youth training academy 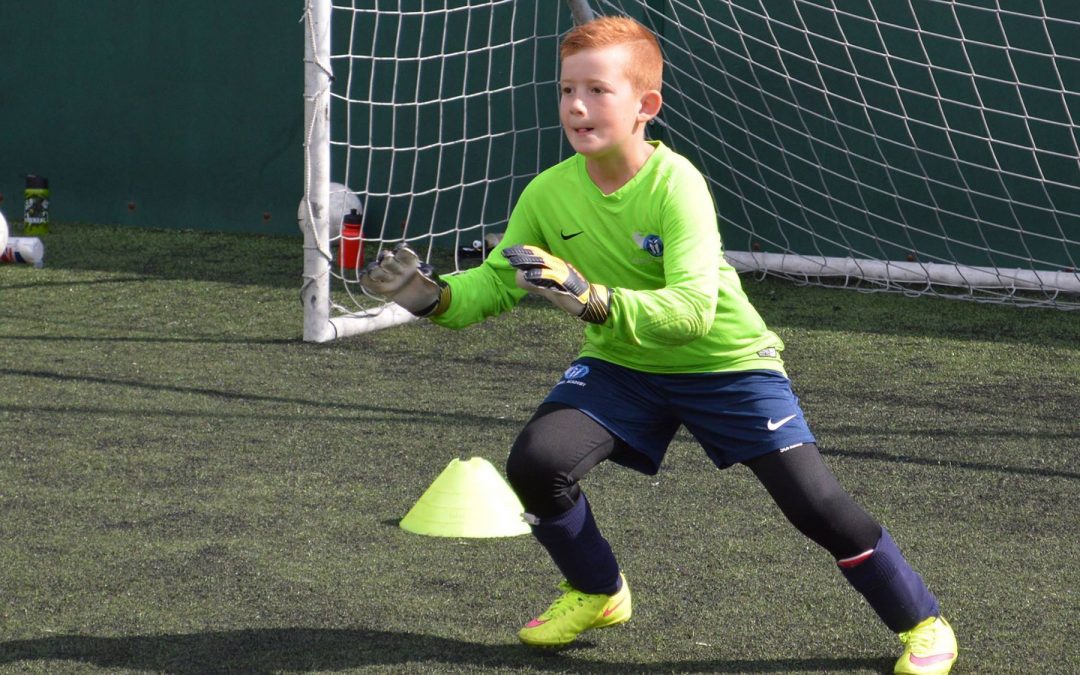 ISF has a long history of supporting i2i Football Academy based in Nether Poppleton, York. The academy gives young players across Yorkshire access to first class football training which is usually only available at professional clubs.

ISF is always keen to support local initiatives and has helped to fund i2i’s annual sportsmen dinners and has also sponsored promotional videos made to support the academy.

Financial Controller, Anthony Lawson said: “The i2i Football Academy offers amazing opportunities to young people in the area. The academy helps talented young people to fulfil their potential and we are delighted to support them.”

Former i2i Football Academy player Ronaldo Vieira has certainly fulfilled his potential. Born in Guinea-Bissau and raised in Portugal, Vieira has recently signed a three-year contract with Leeds United. He played with the i2i Academy whilst studying at York College. Ronaldo’s twin brother the interestingly named Romario Vieira has also recently signed a professional contract with the championship club. Other great success stories include former i2i players Alfie Beestin and Casey Stewart. Alfie is now making his way in the pro game with Doncaster Rovers and Casey recently signed with Sheffield United.

Neil Sanderson, Head of Recruitment at i2i said: “The Academy is unique in that players can take advantage of our partnership with York College and York St John University where academic study runs alongside a full-time Football Development programme. This enables students to train five days a week in a professional environment.

“Without the fantastic support of Iain at ISF, particularly in the early days and along the way at our annual sporting dinners where he has donated thousands of pounds we may not be in the healthy position that we are currently in.”